Next up is a school in East Atlanta, built in the early years of the 1909. This elementary school contained roughly 25 classrooms and a large gym and stage. 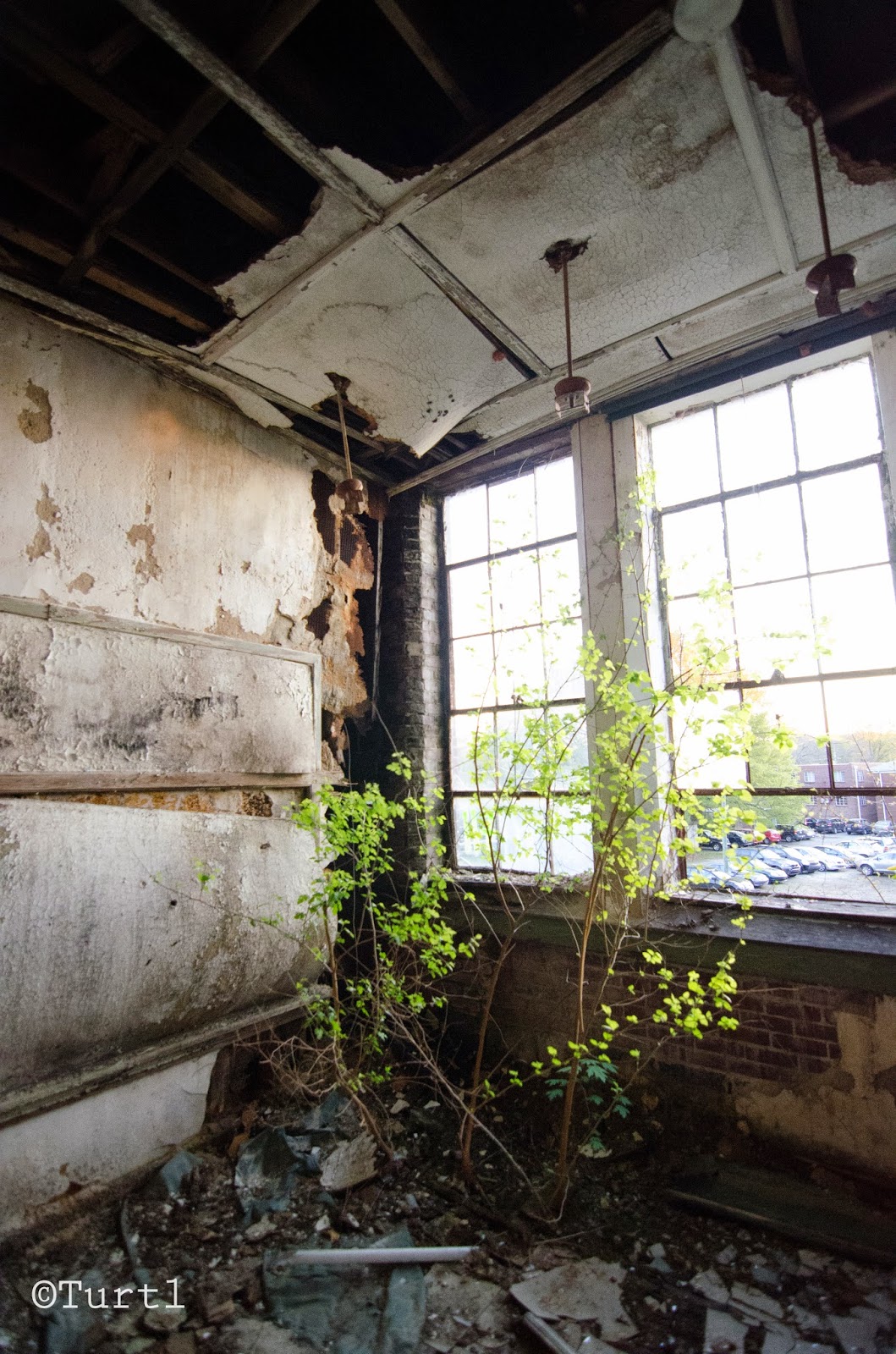 It made it almost 100 years, falling just short after closing in 1995. The school was named after one of Robert E. Lee's most trusted generals, John Brown Gordon. 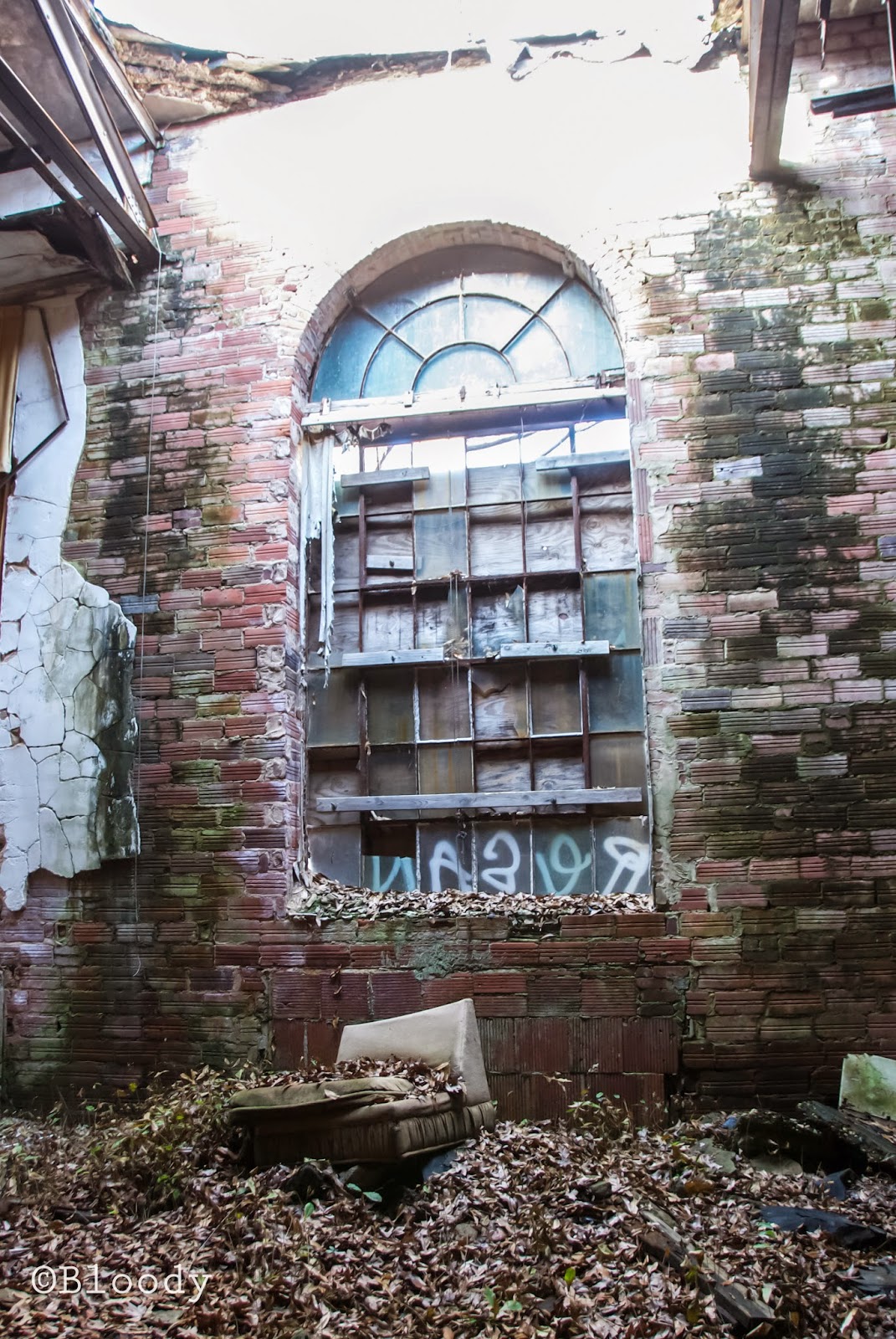 Gordon lived from 1832-1904. "A native of Upson County, Georgia, and a Major General, Confederate States Army, was one of General Lee's most trusted and outstanding officers. He brilliantly led his devoted men in every engagement in which the army of Northern Virginia participated and was severely wounded at the Battle of Sharpsburg. He led the War's last charge and following the Appomattox surrender, returned to Georgia. Idolized by the populace, he served his state three times as U.S. Senator and as Governor 1886-1890. He was Commander-in-Chief of the United Confederate Veterans from its inception until his death- a fitting tribute to a gallant gentleman."
-Historical plaque at Oakland Cemetery placed by the Alfred Holt Colquitt Chapter, U.D.C. 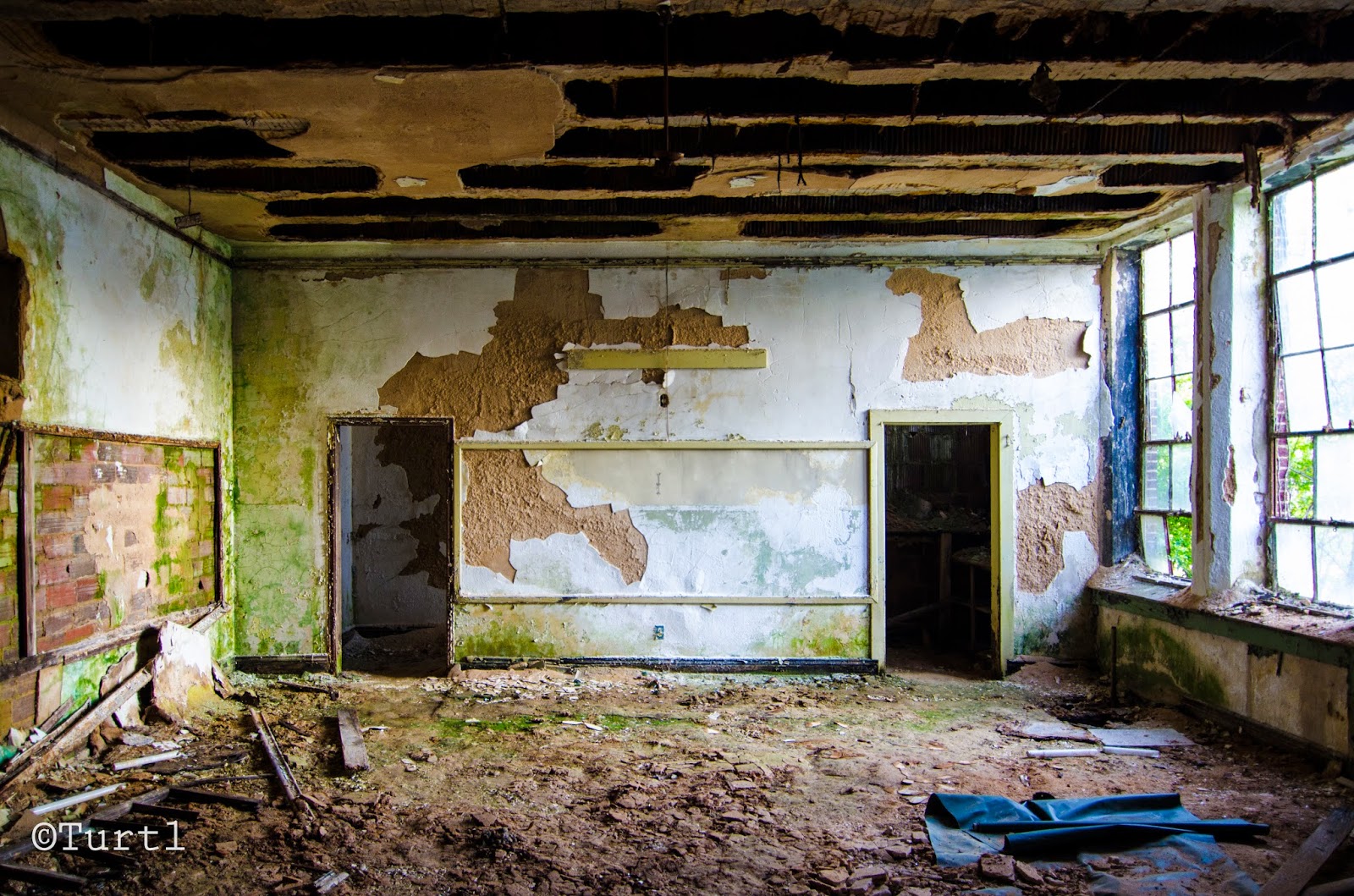 Gordon Elementary flourished in the 1950s, with many posting online concerning their fond memories of running across the street to buy a soda pop. Unfortunately the school began to decline as Atlanta grew, and has been vacant ever since it closed. The shell of the school still stands, more or less to this day. 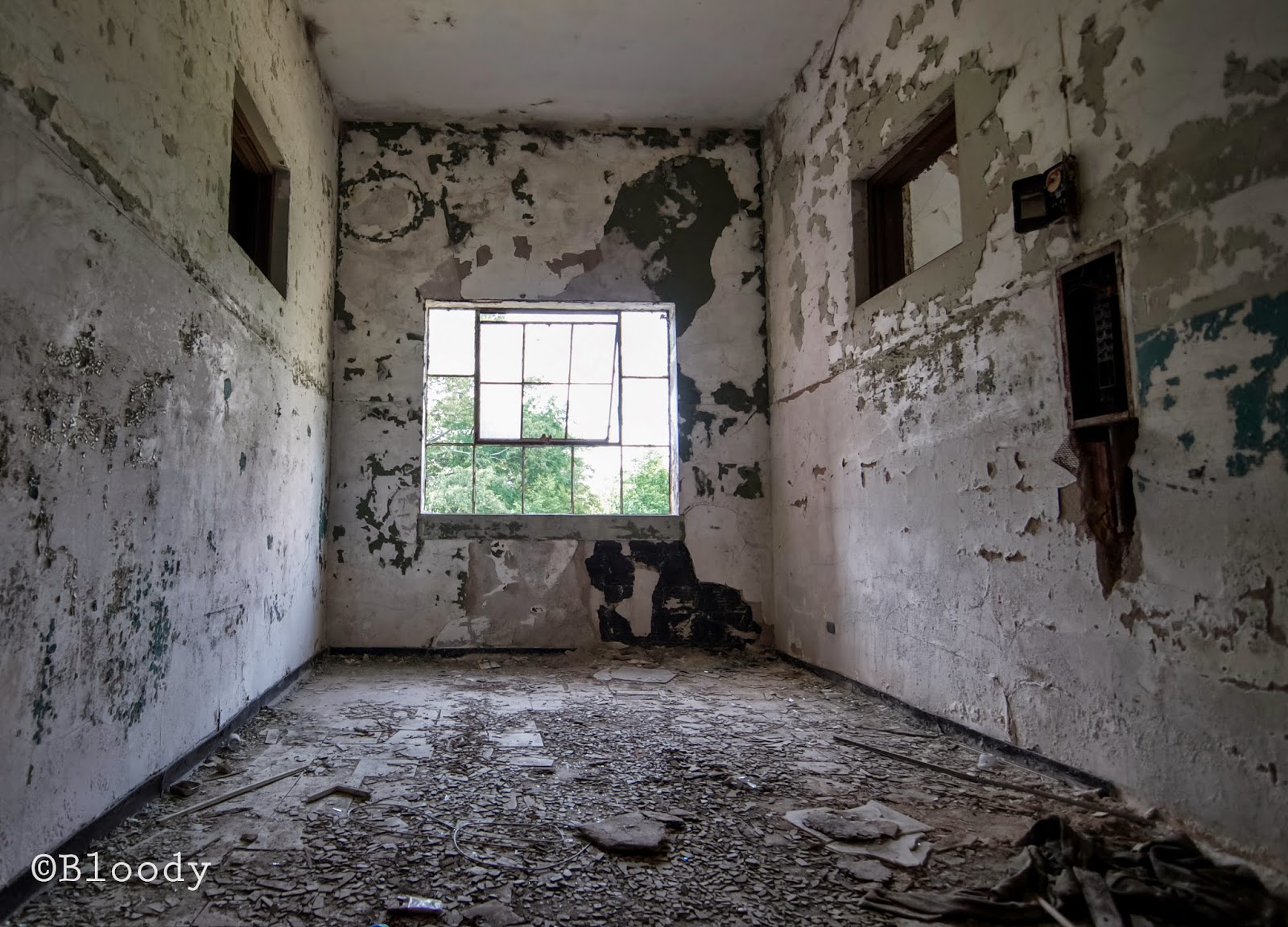 There has been talk of using the land to build apartments, as recently as 2013, but no progress has been made. The elementary school caught fire in early 2014, and the newest section of the building was destroyed. As of, November 2014, there was a massive cleanup of the school, and in early 2015 demolition started. Gordon Elementary was a beautiful brick building that will be missed. 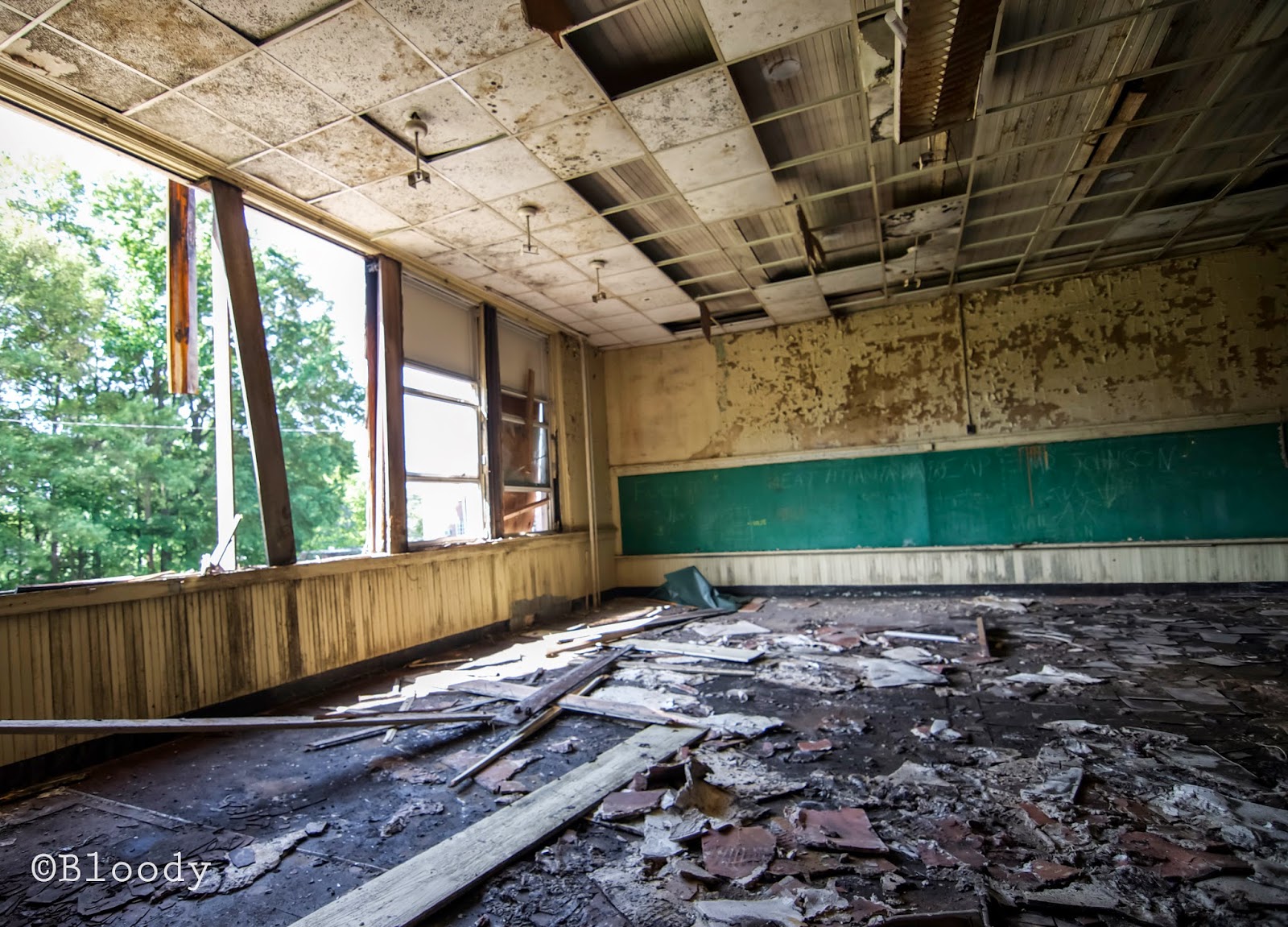 Until Next Time, -Turtl and Bloody
Posted by Abandoned Atl at 7:59 PM

We are here to bring you the side of Atlanta that is hidden from our daily lives. A side filled with fascinating histories and intricate infrastructure. We are here to show you whats below your feet, high in the clouds, and around dark corners. We strive to document these structures for the sake of historical preservation, so that generations from now, people will have a deeper understanding of what came before them. Posts will include photos, histories, and other relevant content regarding the location. Follow us as we bring you, Abandoned Atlanta.