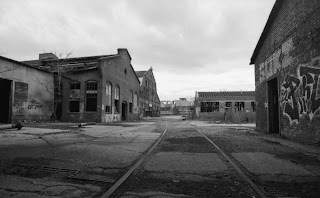 Pratt-Pullman Yard was built in 1904 by Pratt Engineering, a parts manufacturer. In 1917 the plant made munitions to be used by the soldiers in WWI. 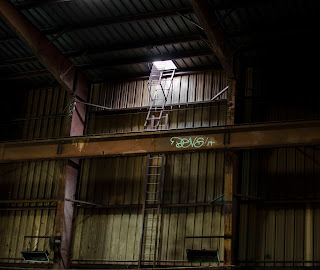 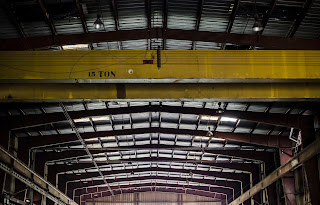 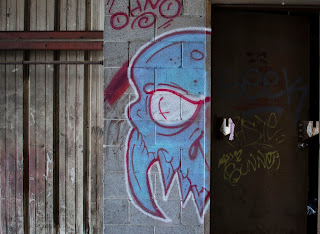 In the mid 20's the site was bought by the Pullman Rail Company and was converted for use as a rail yard. In the late 20's Pullman Yard began hiring black workers in the then segregated south, and quickly became one of the largest employers of African-Americans in the entire United States. 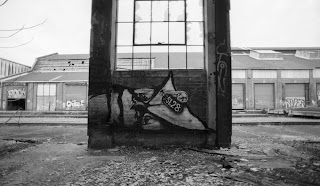 Pullman lost an anti-trust case in the late 1940's forcing them to scale back operations and sell the property to the State. The Georgia Building Authority used the site in the mid 90's for the short lived New Georgia Railroad, a rail line that took passengers on a scenic rail ride back and forth to Stone Mountain. 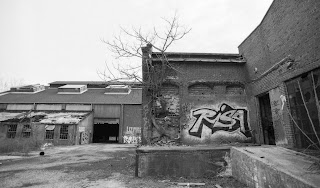 It has been empty ever since.

We are here to bring you the side of Atlanta that is hidden from our daily lives. A side filled with fascinating histories and intricate infrastructure. We are here to show you whats below your feet, high in the clouds, and around dark corners. We strive to document these structures for the sake of historical preservation, so that generations from now, people will have a deeper understanding of what came before them. Posts will include photos, histories, and other relevant content regarding the location. Follow us as we bring you, Abandoned Atlanta.